It was sunny so I went for a drive in the seven with tuner studio running to see if I could improve things, I couldn’t but the drive was lovely. 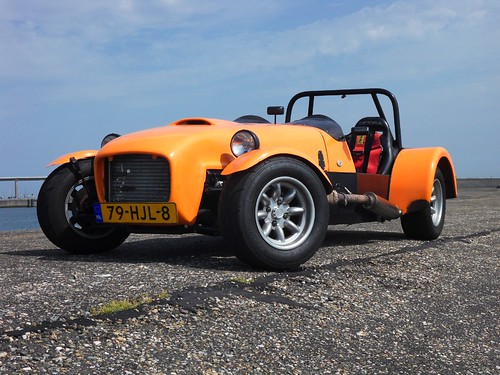 Basically, there is not enough variation in MAP pressure, and the rate of change is very steep off idle with no change at higher rpm. This means that the VE table is pretty flat. 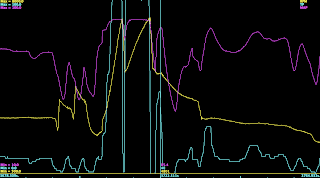 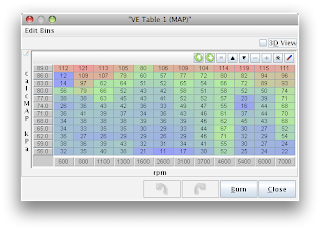 Subsequently, I changed over to TPS based fueling, the result is a much more responsive drive, throttle response is like lightning in comparison, and it feels and sounds like its set up properly. The AFR is much closer to the AFR target. I’ve only ran auto tune for about an hour or so on what was a relatively quiet drive, so the edges are not tuned yet, but for the most part its pretty close. Its certainly very drivable 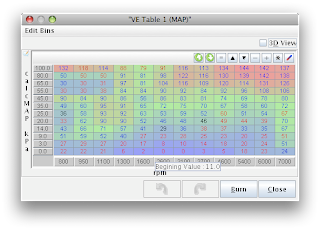 Whilst I was trying to get Alpha-N working I hit a few idiosyncrasies in the tuning software. There are three fueling options for mega squirt: Speed Density; (MAP Based) Pure Alpha-N; (TPS Based) and Blended.

For now I’m using Pure Alpha-N, however when I set the fueling algorithm to Alpha-N in either tuner studio, or mega tune it was still using MAP for fueling. For whatever reason it was using the blended algorithm. This seems to be not a bug, but slightly misleading name, Pure Alpha-N is essentially blended, but starting with Alpha-N rather than MAP. Therefore I set the Threshold to 9k in the Alpha-N blending dialog. 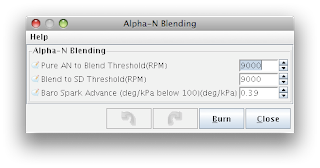 In addition, I had ego correction active at idle, this results in an idle which falls and rises all the time, setting EGO correction to be active above 1200 worked a treat. 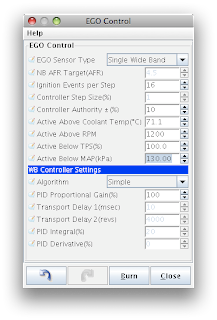 My parents kindly got me a fuel filler for my birthday, so I ordered up the windscreen wiper assembly, windscreen washer, headlights, and front indicators. I’m still undecided about how I want the rear to look like so I’m avoiding ordering anything for the rear just now. 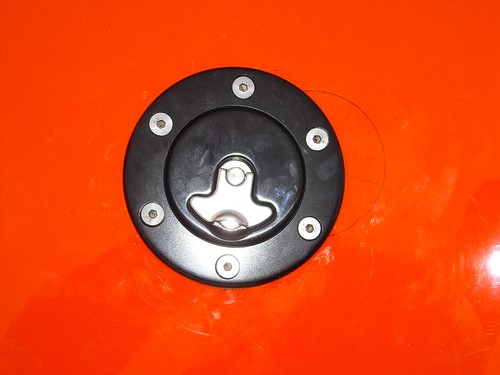 An IVA requirement is that the fuel cap must either lock in such a way that it is not possible to remove the key with the cap off the vehicle, or be physically tethered to the car. My cap locks but you can remove the key when it is unlocked, so I have secured mine using a small chain designed for holding a plug to a sink. 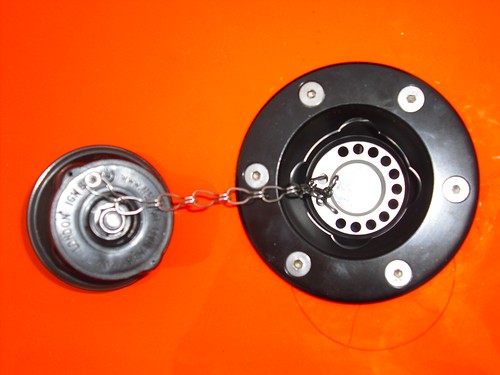 The weather has been fantastic recently and with the contract issues i’ve had stopping me from going to the office (What a shame..) i’ve been out and about. I took a trip down the canal then the Waal to Nijmegen, then worked my way down the german border then up to Trier, then along the Moselle to Cochem, then Adenau (sadly the ring was closed.) and that’s when it all got a bit silly. 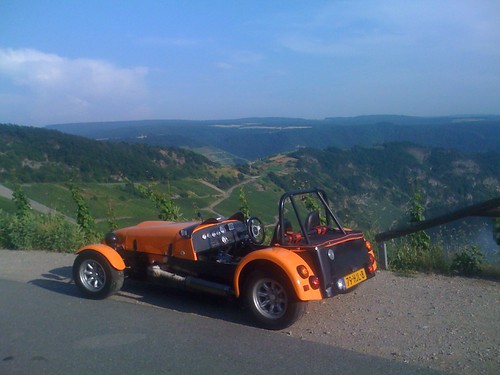 Now bear in mind the seven has a 21 liter tank capacity, my warning is when the needle o the gauge stops flapping around, that means there is not enough fuel in the tank to raise the arm on the sender significantly, or roughly about 3 liters left. I was running low on petrol, so i had a peep on the GPS for the nearest petrol station, the gauge was still wobbling at this point, so not really worried, off I go… I got there and it was closed, now the Eiffel region is very pretty, but its not that densely populated, and the nearest big town is Koblenz, about 45km away. I had a look on the GPS for the next nearest one, still heading towards the autobahn to head north a bit before cutting west cross country. I got to that one, and it was closed too, never mind I thought, (needle not moving now.) i’ll just add the reserve tank i cleverly keep in the back for such occasions.

What I didn’t know until that point, was that when I cleared out he boot after le mans, I’d left the spare petrol tank sitting in the garage next to the other fuel tanks and explosive things out of the way, and forgot to put it back in. Oh dear (Or words to that extend.) I thought, and looked at the options for petrol stations, Mayen was the nearest town that I could remember seeing on a real map, but it was quite some way away, so i found one en-route that might do. It of course was closed, and on the hill into the next town, I started to get fuel starvation, it was all over just in time for me to get to the top of the hill and roll down into the village and pull up somewhere a bit better lit and off the main road.

It took quite some explaining to the ANWB control, as they had no idea what type of car I was driving, nor where I was, despite giving them the coordinates, town name, rough location, they just couldn’t find it on their map, eventually with some googling, gesturing and bad spelling we found it, and an hour later the ADAC turned up with a spare can. I talked broken dutch, even more broken german, and nervous english, explaining that you have no fuel is quite simple, the procedure for getting new fuel seems harder, first you have to understand you need to pay for it, it will be eight euros, you must pay now. Then there is the paperwork, correcting spellings, and more signatures than a boy-band autograph session.

The guy was really friendly though, and he understood mostly what I was saying in dutch, not so much in English and he drove with me to the nearest petrol station as we determined it was actually about 25km away and that’s pushing 5 liters of fuel allowing for getting lost and the hills etc. In the end it didn’t seem that far and by 11 I was ready to set off.

I decided just to take the fast route home via Koln and Duisburg along the autobahn, rather than going cross country, it was a nice opportunity to test the top speed out. Acceleration is quite impressive until about 175kmh at which point its a second or so before each increment. Top speed is still undetermined, at around 197kmh i hit fuel starvation, i had this issue before and had to turn up the pressure in the regulator, but I expect its still a weak spot. That is still pretty fast though but the car is remarkably stable at this speed, i expected it to be a bit twitchy, but despite the air force hitting my head it was quite pleasant.

I got back to Utrecht by 3am, but couldn’t get into the garage due to a power failure and the emergency unlock thing not unlocking properly so the car stayed outside my house which wasn’t ideal, the rain stayed off though thankfully.